This morning, the air was cool and crisp. Fall was in the air a week early. Usually the temperature drops the second week of September to a tolerable level. I know this because of all the years I taught in schools with no air conditioning.

For a fleeting moment, I thought wonderful hurricane weather. Then I thought the price and regretted that thought. I certainly feel compassion for all the suffering.

On CBS evening news there was a woman whose child had cerebral palsy. His medicine had gotten wet when they escaped the flooding, and he was having seizures. If I could wish them into my home safe, I would get in the car and pick up his medicine. Mom and child could get cleaned up and have a warm meal.

I still remember the elderly woman who died and someone had covered her head with a coat during the Hurricane Katrina aftermath. No water and probably no medications, the stress was too much.

As troubling as the news is, I avoid as much of the news as possible. It gladdens my heart to see all the pickups towing boats going to Houston. I pray for the best for those in the Hurricane's path and their helpers. We all know some very sad outcomes are happening.

At one time, I would keep up with the news. With the turmoil in the country, I have started to avoid all media references to politics. I've felt a lot better since then. My last political beef was something I read about the five different Beckys of "white privilege"which is just another way of telling women to shut up.

I read comments. I've tried to scan them. I do wonder about some people who comment so hard and heavy on one specific topic like in real life. The more fictitious their name is; the less I care what they think. The comments are a great source for creepy statements for your writing. I do enjoy writing some things I think but would never say. However, none of these thoughts reach the creep level of some comments.

My favorite station is Channel 13 and is a CBS station. I've noticed that the nightly news is more palatable than say a friend's Facebook highlights of "The Golden Child of Wisdom Sitting on the Rail Giving A Patriot Review of American Values Right Now dot com".

I used to watch the true crime shows on the ID channel and fall asleep. But CSI or the fiction shows would wake me up with terror when I fell asleep. I guess if it bleeds it leads goes into overtime with fiction shows. The same probably happens with "The Golden Child of Wisdom Sitting on the Rail Giving A Patriot Review of American Values Right Now dot com".

I do pray for the people of Houston and coastal Texas and Louisiana. Rough days are here and ahead for them. 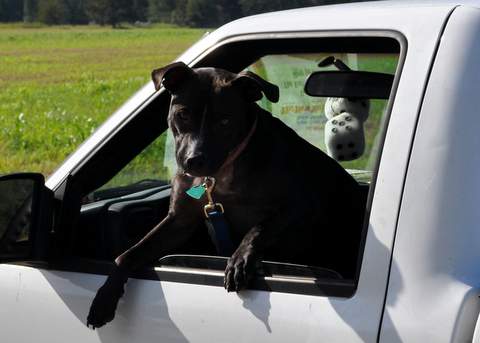