The eclipse came and went without me. I spent that time cooking dinner and spending time with my mother. Mom still loves to cook and still does a little. My mother is all fired up for me to get a ten dollar box of okra at Brown's market this Friday. We'll come home, wash them and get them into the freezer. We go to get her shoes Friday morning and Browns is along the way.

I had every intention of going to the Indian Mounds to view the eclipse. They were giving away 50 eclipse glasses. Then it was 600 pairs. Then I knew what a crowd. It was that frustration. I should have gotten some of those protective glasses several weeks ago. I had planned to view this eclipse. Why didn't I do it.

So I watched the eclipse party in Illinois on television as the okra fried. My brother kept looking at me. That is what he does when he is expecting me to do something. It dawned on me to tell him since he was sick we were not going. No big whoop to him. The fact there was an eclipse did not register with him. I noticed my sister going outside to keep up with the eclipse. The biggest surprise is that it did not get dark. However, the air temperature outside went down by 5 degrees.

There will be another one in 2024. However, I will have to travel. It will be a big coincidence as I see it. I will content to be alive during the next one.

I can't say I missed the eclipse. The eclipse didn't miss me. We just both had our own schedules to keep. Cleaning up after dinner, I was glad I didn't follow my impulse to drive to the path of the total eclipse. It would have been a six hour round trip.

As my mother ages and with my sister having had a stroke, we are getting increasingly housebound. We get out to a restaurant about twice a month, and grocery shopping on Wednesday. I used to get out in the evening some and I need to make time to do that some more.

You cannot have your cake and eat it too. I would grieve about it but I am way past that. I spend a way too much time on the computer dawdling. When I see people sitting together scrolling on their phone, I feel like slapping my hands between them and say, "Be careful, life is going to pass you by as you sit there reading some insipid text." There are lots of eclipses that don't involve the sun and moon. 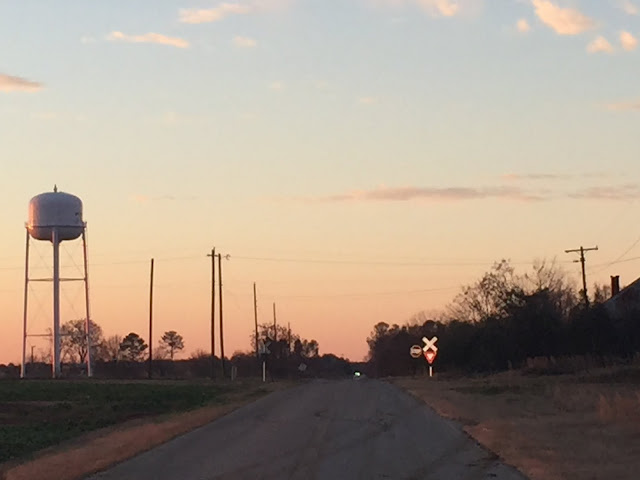 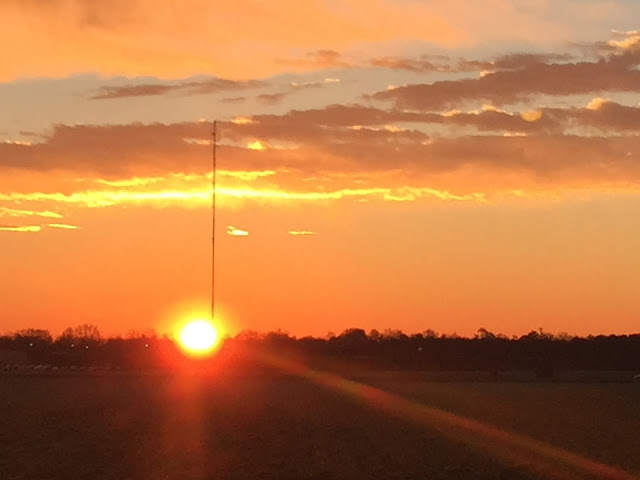