Two and a half weeks ago, I took a nasty fall in my home. I was packing everyone up to go grocery shopping. The kitchen and hallway were swept and I decided to mop them when we returned. I briskly walked through the kitchen, with my phone, keys, a bag of recyclables, I found my self falling. Obviously it was a small puddle of urine which is the reason why I mop daily. This is my older brother's elderly dog. A dog who won't die. A dog who is loyally sleeping by my feet as I type this. A dog that barks at my longtime lap dog in anger for getting in my lap.

My doctor who I saw a week later told me to be careful to not fall. GeEWhiz, I Did nOT KnoW. 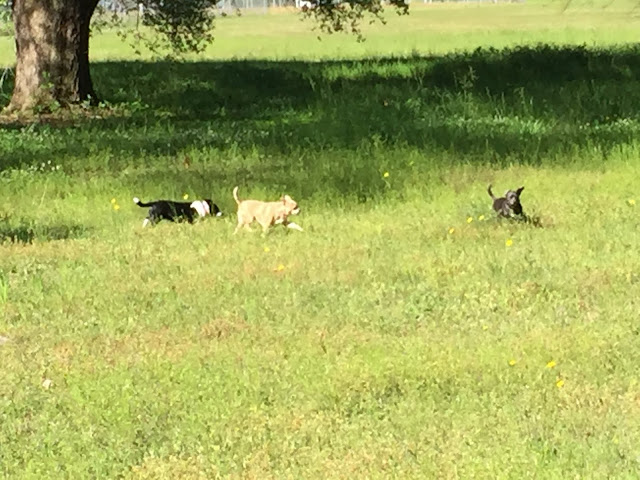 It was a fall that was unusual in that I could not get off the floor. I had hurt my back about a week before. My mother had lost her hearing aid which entailed me getting on the floor with a hurt back and looking under her chair. I was able to get up. She found her hearing aid in her ear.

My right leg and my left hand was injured in the fall. I get a call from my sister's nursing facility. The woman asks if it a good time to talk. She advised me to call 911. And I did after about 30 minutes. I knew I would not be able to get up.

I am not sure about fate and what you have to learn in the cosmic universe. But I did learn ibuprofen is some good stuff. My knee proceeded to swell. I was so glad to have handicap equipment in the house. I sat in a wheelchair and used a walker for the minimum walking I had to do. It was a misery. But I did get a good lesson in what members of my family go through from my mother not wanting to bend her knee to my sister with a stroke avoiding having to stand to transfer from bed to wheelchair.

And the drama continues with my sister in the nursing facility. They are locked down due to Covid. This is interesting in that many of the staff refuse the vaccination. My sister has been vaccinated.

My sister will not take my calls. She has had a "friend" tell her what a rotten situation she is in. Last time I talked to her, she had a litany of places that were better for me to check out. I was discouraged to say the least. So as I ran errands, my 91 year old mother called her and gave her a talking to. I have to handle this sister like dynamite, she explodes so easily. There has been a lot of craziness. My sister has had a stroke and it affects her judgement.

Anyway, sister unfriended me on Facebook which means her drama fest is in full swing. The money she had in an annuity which I was going to withdraw to pay her nursing home fees are in limbo. As the responsible party, I will be stuck with her bill once again. As aggravating as all of this is, it is a heck of a lot better than physical pain.

One thing I did not learn in life is to not care about things. One night after I had gassed up my car, I saw a homeless couple with their dog. The dog was actually picking at the young woman. I rolled down a window and gave them a twenty. It was all I could do to not say get in and take her home. But I know there is always a story with a story. I don't know why they were homeless. I don't know if they were not homeless and just begging for spending money. I don't know if they would murder me and drive on down the interstate.

I do know if they appreciated the help, life has probably jaded them to the point they would be difficult to live with. One cause of homelessness and having no one to help is the tendency to burn your bridges.

At the moment, I feel pretty jaded. I would like to take a walk outside. But the coyotes are active close to my house. I know they want to eat cat. But I never like to be outside when they are near. I'm a bit scared of them.

What makes me feel better are the myriad of pets I have. I've got two backyard cats that are real hams about being fed. They are both feral cats that decided hanging out with a human is not bad, not bad at all. Good thing they got an open mind. I think I will try that a bit too. Meanwhile it is 5:30 in the morning and I have not gotten much sleep. 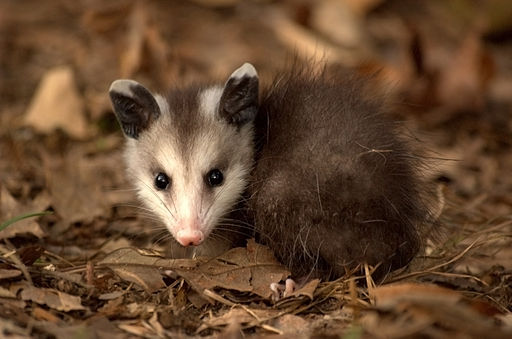