Lee Lofland is the lead organizer of Writer's Police Academy which is currently being held in Green Bay, Wisconsin. http://www.writerspoliceacademy.com This conference has helped me immensely in developing antagonist and people in general for my stories.

Just being aware of what I have learned leads to further study. I am convinced, in addition to the wheel of fortune, a good understanding of the craft of writing and the psychology of people makes the difference between a mediocre received book and a potential best seller. Although 50 shades of grey made the author 98 million dollars; it will be a footnote in about ten years to fade later. There will be another book just as lurid to capture the popular fiction market to replace it.

Lee Lofland's blog is http://www.leelofland.com/wordpress . His book Police Procedure and Investigations: A Guide for Writers can be found on Amazon. 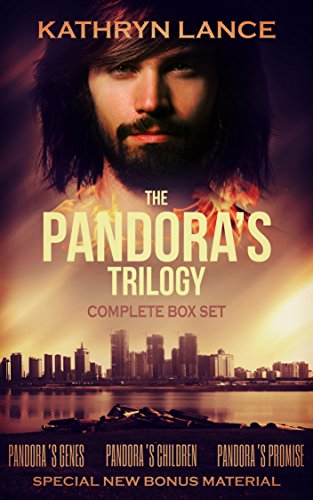 Katheryn Lance is a rockstar. Besides writing a great Science Fiction Series (Pandora), she has written a multitude of books on various subjects. Her latest book is a memoir of her father's experiences as a World War II pilot. All of these are a great read.


Harper Lee is a historical icon in that she wrote "To Kill A Mockingbird".  A novel clearly part of zeitgeist of the times it was written. A book which described the innate unfairness of Jim Crow society and the complexities of justice and courage.

Being a standard book for schools, I've read the text many times as a teacher. I have a copy of her book Go Tell the Watchman. Whether they took advantage of Harper Lee or not, we will never know. But the book was preserved for a reason.

Jack London wrote "Call of the Wild". I loved his books. It was on the reading list for 8th grade. The students weren't that interested. But, I was. So interesting to read the book followed by the teacher's guide. I could become a professional student. By the way I was a science teacher. But I did teach the odd English, Reading and History class. One year as punishment, the principal made me teach history. lol, I taught it like a science class with lots of activities.