A wolf was found holding on to life in a frozen river. Amazing is how the wolf interacted with the Italian wildlife rehabilitators, Monte Adonte. http://www.centrotutelafauna.org/ You can follow the film's message easily without understanding the Italian subtitles.

One day as I was leaving work, I saw a hawk in the center of the road. It looked dead but I pulled over on the state highway. I had a cardboard box in my trunk and a sheet. Odd combination but I had used them at school that day.

I watched a huge semi drive a wide distance from the animal. Cars did the same. Luckily a man saw me and pulled over. He helped me get the hawk.

Assuming it was injured, I took it to a wildlife center. They examined it and it appeared  OK and the rehabilitator just tossed the bird in the air and it took flight.

I'm not saying that a wild animal will not hurt you. Please don't think you can handle a rattlesnake. But that hawk was so calm. I've since saved a few more from the road. One early morning, I found a hawk in the road at 4 am. I woke a sleepy baby but moved it safely off the road. I guess the nestling fell from the tree that night. 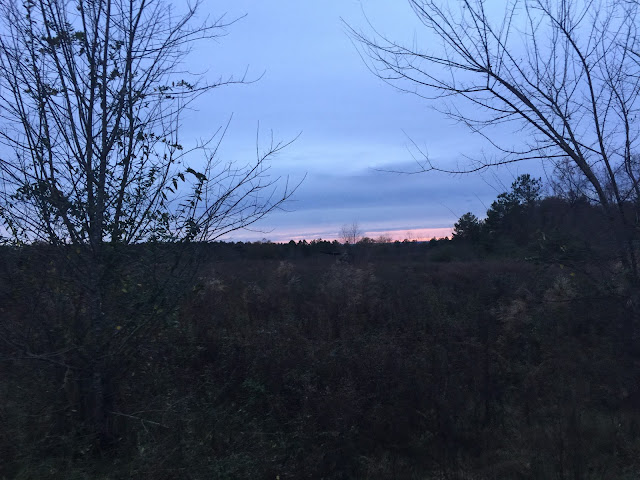