I swore off blog hops and poor ole me. I ain't got nothing to talk about but Kaopectate without a prompt.

The day was incredibly exciting. We dropped my brother off, ate breakfast, shopped, shopped, ate lunch, picked my brother up, shopped and came home. I made salami sandwiches for dinner. Aren't you glad I didn't make a video of myself moping the kitchen and loading the washer this morning. There are enough on YouTube I am sure.

We did have some scary excitement. My mom had difficulty coming in the house and getting to her room. I was relieved she had to stop in the kitchen for water. It was a sign she was not so weak as to fall out. Later she discovered she had forgotten last night's meds. Not good, but good in that her health is not dramatically weakening.

I missed the two supreme court decisions. All I can say is I appreciate Ruth Bader Ginsberg's rebuttal.

I'm a feminist. I say this because standing up for women's rights should not be a requisite for getting ahead in your relationships or career. It certainly does not make me a man hater. One realization I had about five years ago is that I get along better with men than women.

I grew up sandwiched between brothers and lived in an area with mostly boys. I could play ball all I wanted in the back yard with the guys but when they wandered off, I had to go back in the house and hang with my best pal, mom. I learned to cook, sew, and all sorts of domestic things with my mother. I guess this explains why we get along so well now.

I'm not happy with the far right swing our country is in at the moment. It's laughable that the liberals are such a threat. Moderates can't get a word in edgewise. What bothers me is the destruction of the Republican party.

I remember in the seventies when everyone and their brother was a liberal. I didn't agree with that. I guess I was born to be contrary or a moderate. I get tired of hearing everyone is a liberal in their youth because they have feelings. I don't care where you are on the political spectrum, caring about other people has nothing to do with politics.

I know an advocate for river health. His agenda is the river. He negotiates with everyone. One of his biggest allies is a huge tea party leader. I agree with his pragmatism.

So, we had salami sandwiches and I should have bought some Kaopectate. I ate sugar free candy as a treat today. When will I ever learn. Life goes on. 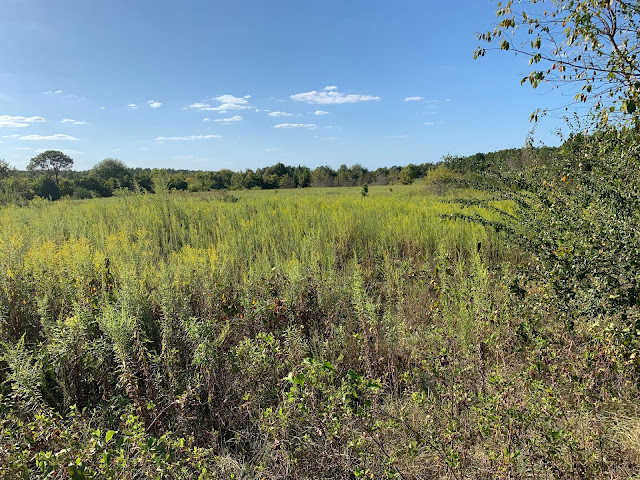