This is my submission to Week 158 Speakeasy. The two requirements for the fiction is to make a reference to the trailer to the movie "Love in the Time of Cholera" and use a specific last line. The last line is at the end and my reference is unrequited love.

Scarlet O’Hara couldn't stop loving Ashley Wilkes. You have to give her a break. Her love began when she was 16 and he didn't get the presence of mind to tell her he did not love her back until his wife. Melanie, lay dying. Scarlet was all of 26 when Melanie died.

I understand unrequited love. It is sort of my life grudge. Everyone has one. You can be an octogenarian and still have something of your youth you never got over. If Margaret Mitchell had written a second book, Scarlet's would still ruminate over Ashley Wilkes.

My business partner, Darlene talks about her mom being a maid, a black maid, a woman who stood on the street corner available to work for whoever. People who would try to give her old clothes to not pay her for her day's labor. She would talk about old man Slocumb who was her mom's last employer and her first. From what Darlene would say, he was a good man and employer. Slocumb gave Darlene a $100 the Christmas before he passed.

I understand her anger. My brother once worked for a man who didn't pay him for his week's work. He laughed when he asked him to pay. He said, “You asked me if you could work here, you didn't say anything about paying you.” My dad spoke to him and then called the police. My brother never got paid.

Darlene has a right to be angry about how black people have been treated. I'm not black but I know the sneaky meanness of racism. I just hate the same old stories over and over again. My mother did the same thing. Constantly talking about how her Aunt Naomi could have helped her mom but never did. What can I do about it.

I cook vegetables and meats. Darlene does deserts and rolls at our restaurant, Mama's Home Cooking.
Different teenagers worked here making salads over the years. They were noisy and would talk our heads off at times.

Larry Dinkins was small, pimply, red faced, freckled with sandy red hair. Not too smart but he would work without so much talk. Darlene likes gospel music and it fills the air better than talk as we get the food ready for lunch. I thought I got to know Larry better than Darlene in that he was also responsible for chopping cabbage, and preparing potatoes for baking or frying. He was a natural as a bus boy and helping people to a table with a tray.

One afternoon, I noticed he squeezed in between Darlene and her husband Joseph in their truck.

Another afternoon after the lunch rush, I was sweeping around a table. Darlene works the register and I seat the customers, supervise the serving line and activity in the restaurant with a sharp eye on who walks in the front door. Larry was fixing his plate as he usually did. As he walked by, he leaned in against Darlene and her arm reached around his skinny shoulders in a hug. He had already started eating a chicken leg. Darlene never allowed anyone to eat next to the serving line.

I lock eyes with Darlene. She stands and kisses that kid on the top of the head.

“He done real good Laverne. He got all A's on his report card. I couldn't be prouder of him if it was me myself being called a hero.”

I picked up a rag and started washing tables. Yep life moves on. Like Scarlet, I still feel the sting of unrequited love when I see David Hill with his wife Norma. It's not lost on me of Norma's likeness to myself. David is the lead Deacon for Slow Branch Baptist. I don't know that I could have taken the pressure of being a deacon's wife.

I have to keep my burden shut up. My husband Ron knows my pain and we talked once. Ron Jr. would find out who fathered him if he did the math and I talked. Lawd I wouldn't want that Norma to get wind of it. I remember her showing me her engagement ring. She swallowed David's story that my pregnancy was my cheating on David with Ron.

Ron was with me and I remember what he said even though it didn't make much sense at the time,“The rightness eclipsed every mistake made along the way.” 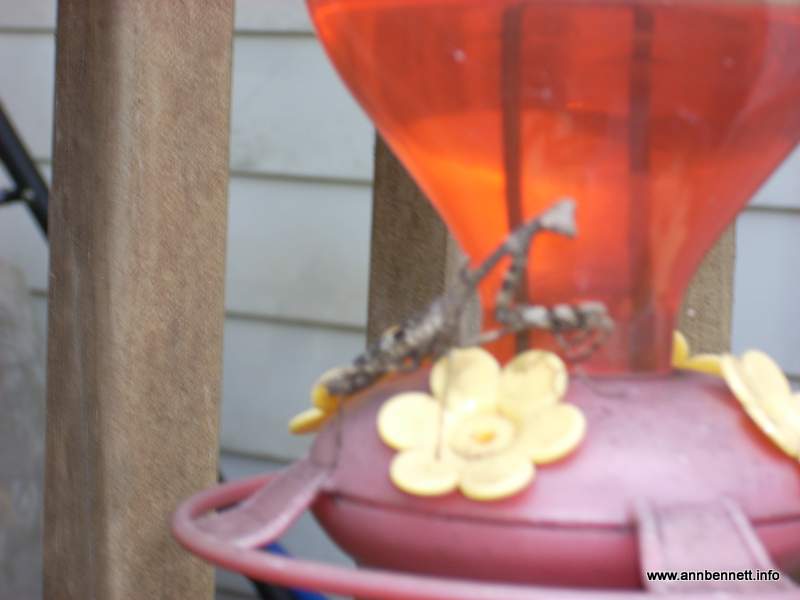