Water under the bridge

One important step to success is having an openness to listening to others whether it is a critic or praise bearer. There is something to be learned from both.

We hate a critic but it can be a fast forward into correcting a flaw. It can be a reaffirmation of what we believe in. It can also be discouragement from doing what you love. Wisdom is knowing where that puts you.

I taught at an evening high school and I had three girls that were little witches. They were friends with the principal's granddaughter. The principal could be a jerk with her power. In other words if I wanted a job, I had to play a daily check mate with Hilly, Ghetti, and Suwillie. Not their real names of course.

For one week, I had incredibly painful stomach cramps about thirty minutes before class. I laid down on the floor in my office space the first time. I thought I needed to go to ER. The pain eased, I taught all night. So on the second day, I knew it would pass. This is when I learned your body reflects your emotional state.

What did I get from Hilly, Ghetti, and Suwillie besides stomach pains? Perfect worksheets with no mistakes. I was able to reuse everything twice a year. I did not get better at taking crap. I don't care how long you get it, it never is easy. I can think it has everything to do with the person dishing it; but, I still hate it.

I don't believe in Karma. I do believe we reap what we sow. I think people do nasty things and get away with it. I think eventually they get careless and can lose it. We all know stories of wealthy old creeps who succeeded on the backs of others.

What I do know as time passes, you have choices. A friend of my dad who had a mentally ill wife, somberly talked about life deals you a hand of cards to play and you play them the best you can.

What I remember most about the man was his humor. He would take his false teeth and clatter them at you as a child. Swoop you and kiss you flat on the mouth as a 13 year old. No he wasn't a dirty old man. He knew to make merry and leave everyone laughing.

What I learned from him was loyalty and the choice to laugh. I learned loyalty from my parents as well as other traits. Some of them I thought were stupid since other people did not care. As I get older, they were right as rain. 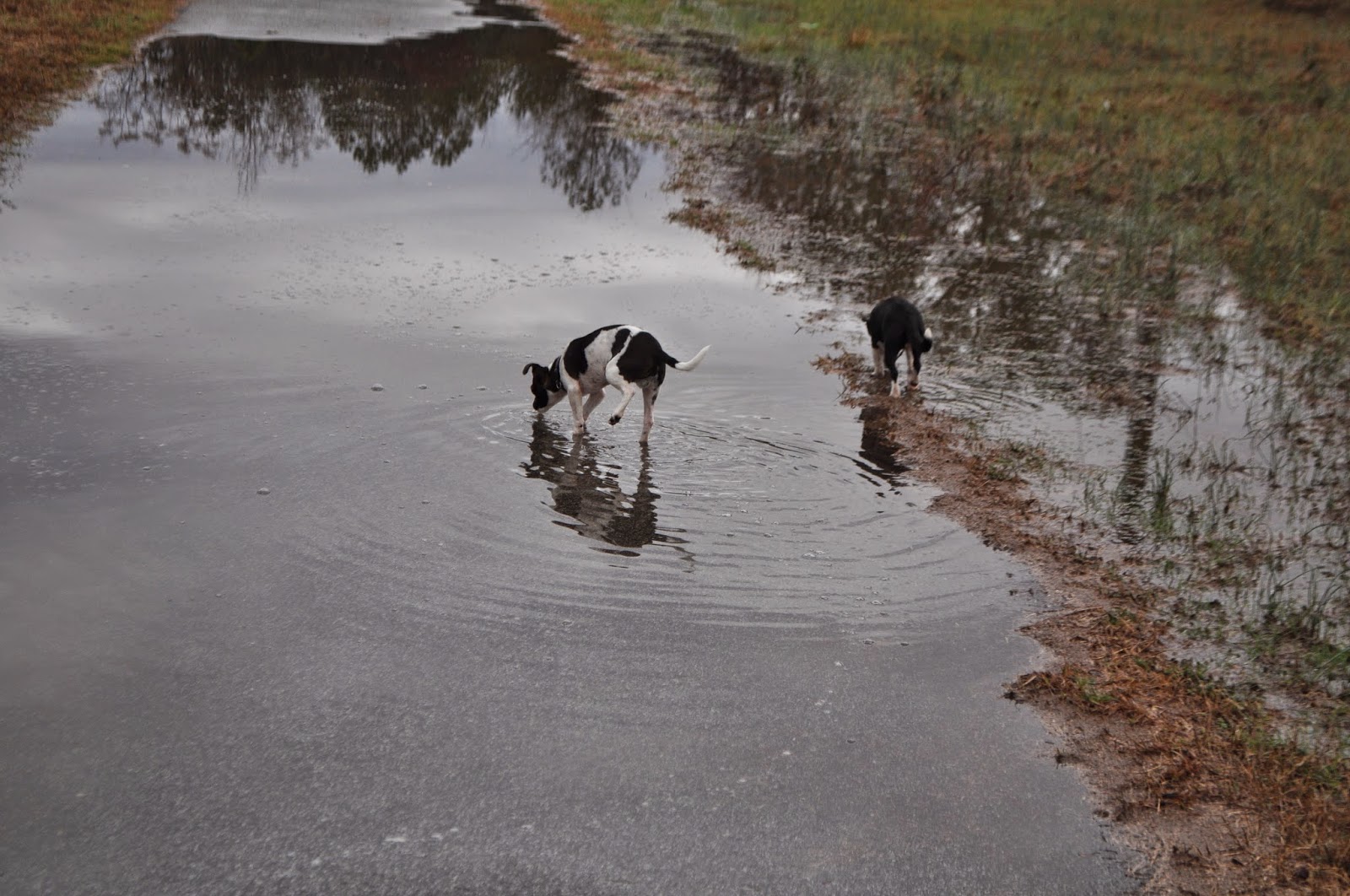 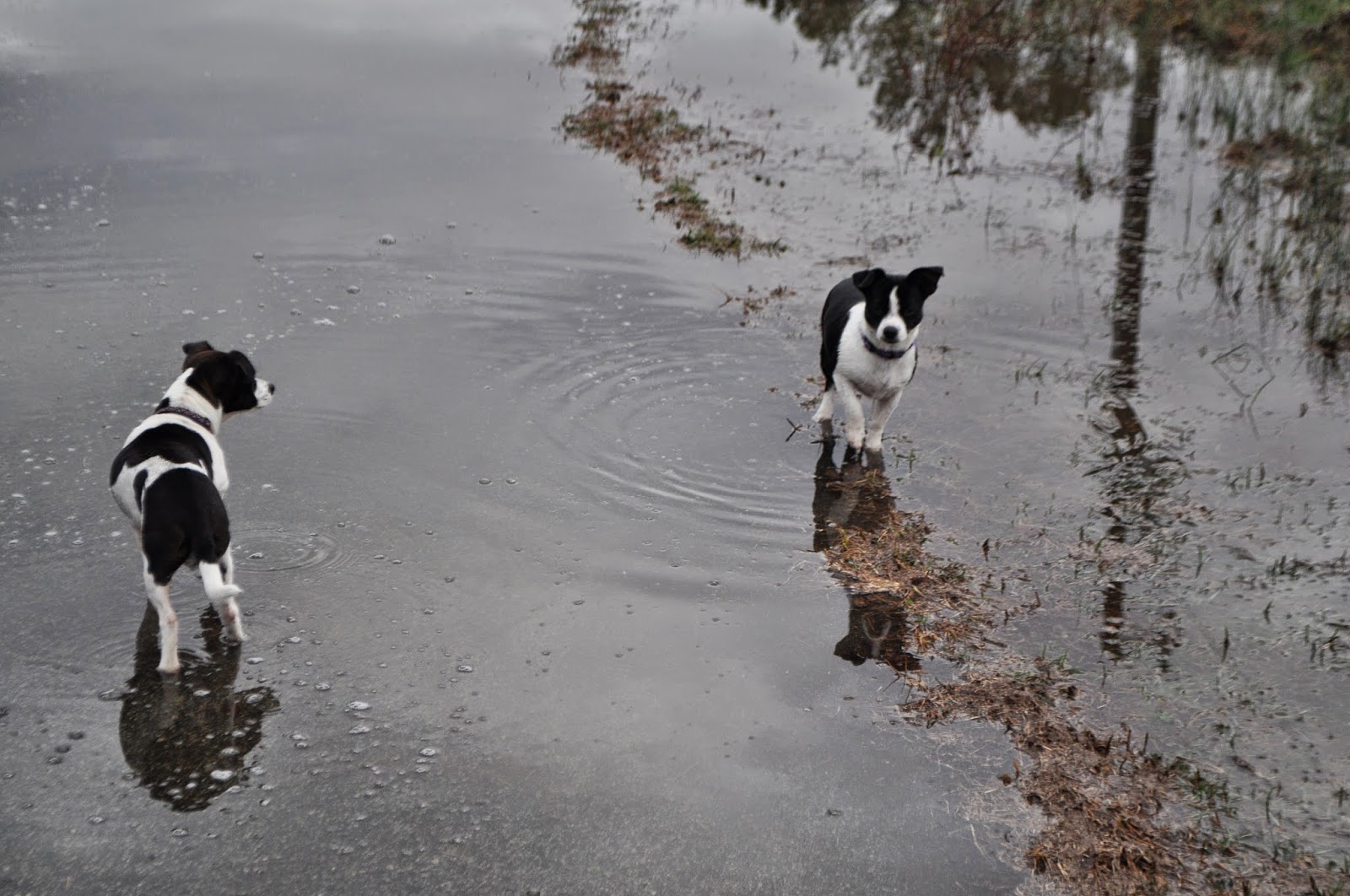 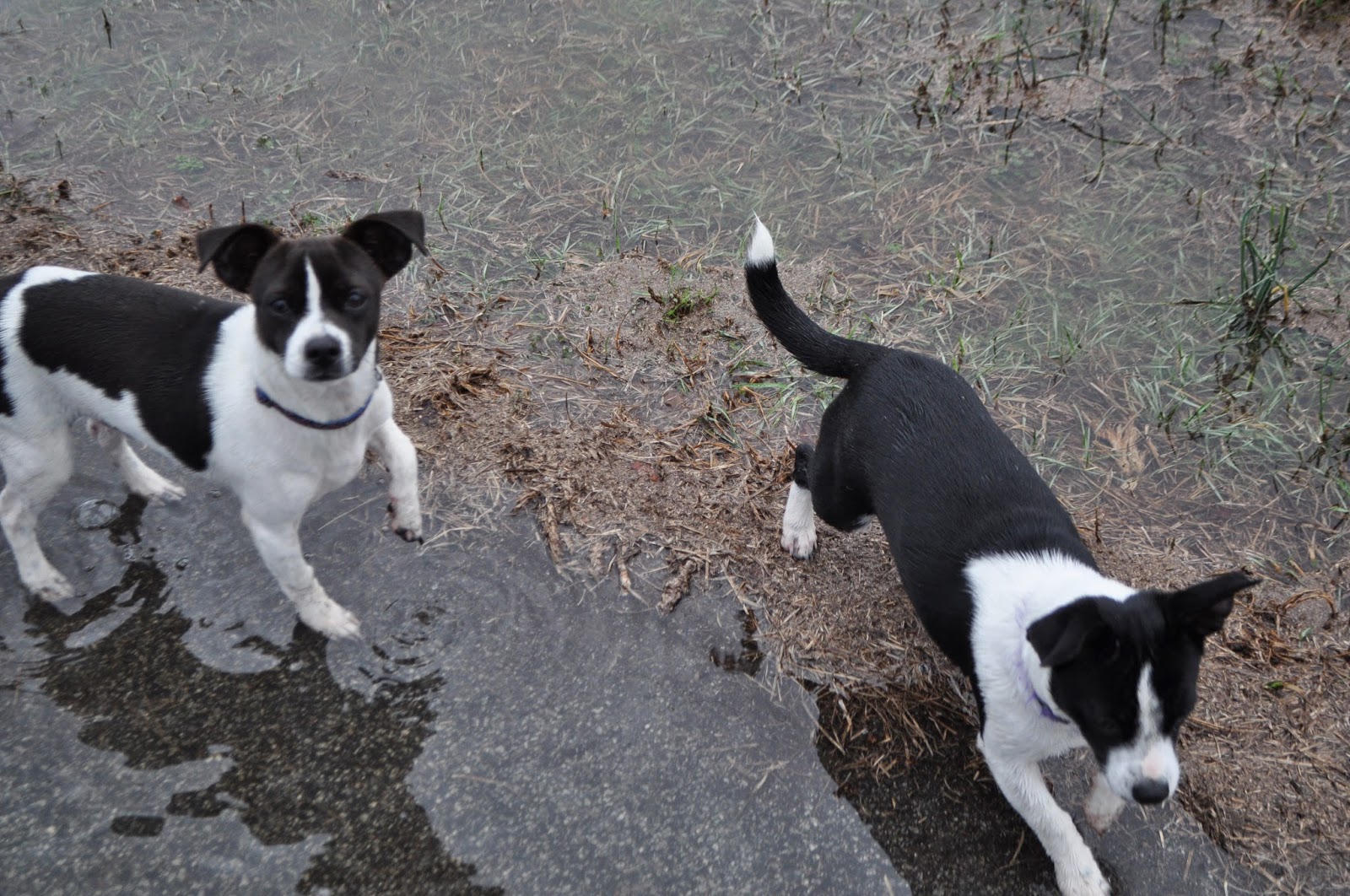 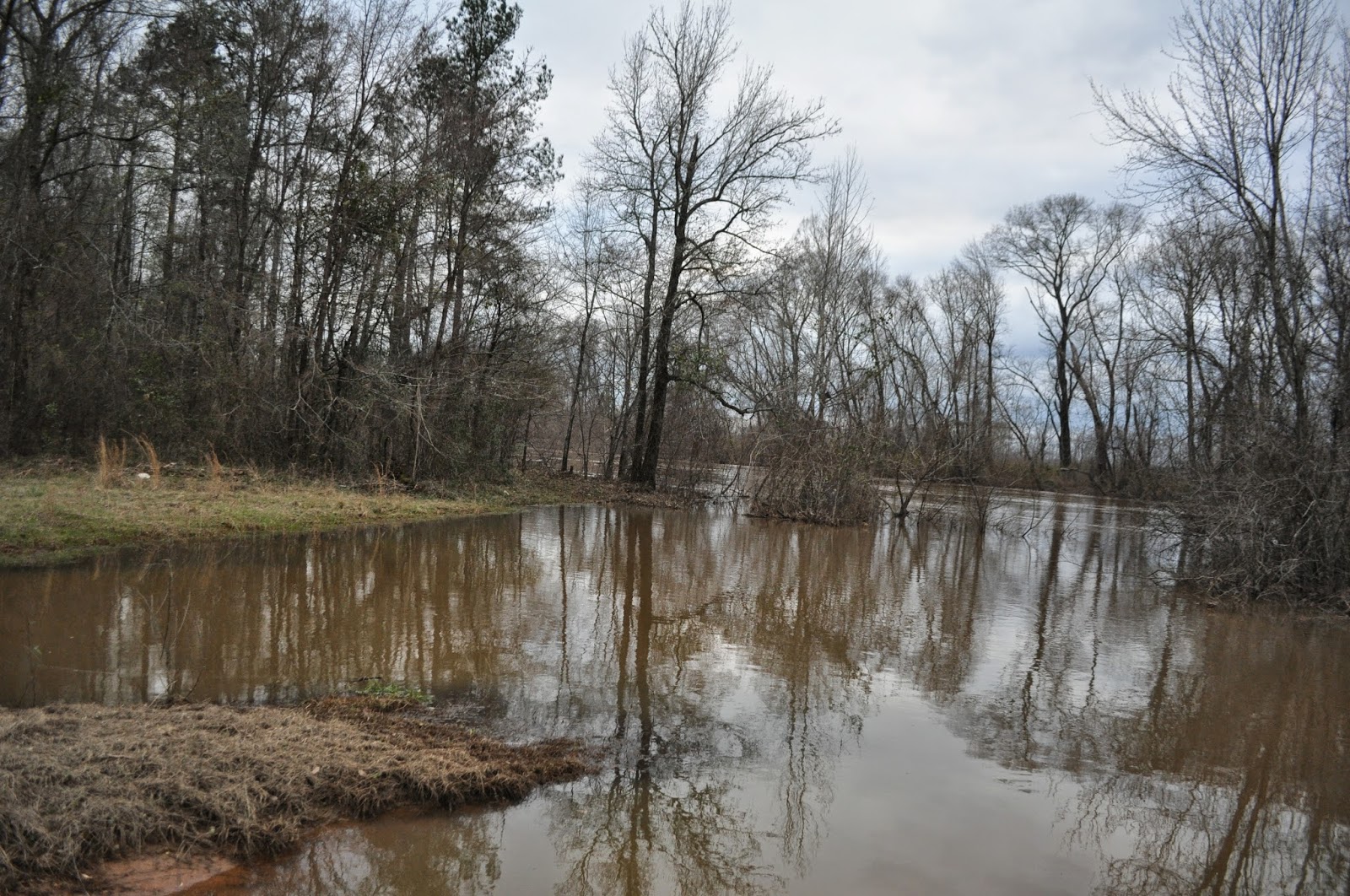