The hardest part of being a senior citizen my once sleek roman nose looks more like a pronounced bird beak and my face looks a little horsey. I can't explain how an older woman's face get horsey but I know it when I see it. It is equivalent to some faces becoming porcine. Note, no cute bunny, kitty faces describe aging.

Character lines are more fun on other people. I'm getting my first serious wrinkles. The one that creeps me out is the one that looks like a stretched rubber band across my brow. Like a teenager, I know its not a good thing. Sort of a dastardly dance of the macabre on my face.

I think I'll live. Celebrities get unusual looks as they grow older because they do cosmetic treatments to relatively perfect faces. Their appearance is their payday.

I remember when I discovered that sleep does improve your apppearance. Gone were those days I stayed up half the night and except for a blunt on my alertness, I looked good.

Character lines do tell on you. Droopy skin of a two cocktails or beers a night or a smoker's wrinkles or sun worship with cute agespots blend with your favorite expression. Mom was right. Don't make those faces, your face may stay that way. It's a good thing to be a smiler than a scowler. However too much of a good thing could make you look like the "Joker".

And to the celebrity with a shocking cosmetic surgery disaster. You look good and so do I. We have our health. Well most of it. lol 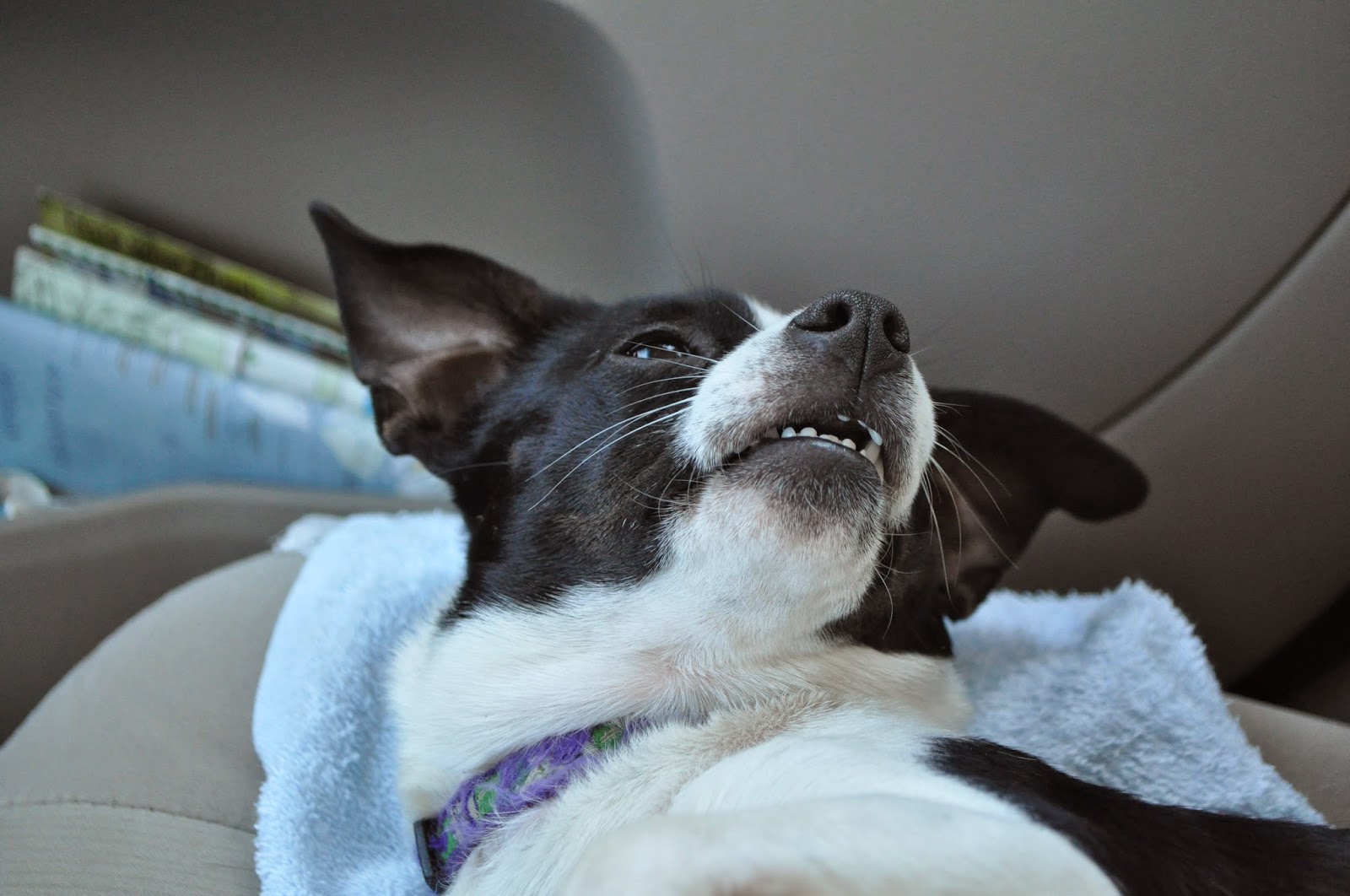