Watch out for those Silver Foxes.

This is a fiction response to two prompts given by Yeah Write for their Week 159 challenge. One prompt was to make a reference to a picture of a fox and the other prompt was to somewhere in the piece use the complete sentence, "It fluttered for a moment, magnificent in its struggle, then wilted and lay still.”.

The Reverend Les Brown did not look himself laid out in the coffin. The dark skin tone make-up evened his normal red face and blended all the freckles on his scalp and face into an unnatural smoothness. He died of cardiac arrest on a bright sunny day after his daughter had retrieved his two grandchildren from a visit . He had sat down in his lounge chair, leaned back and passed 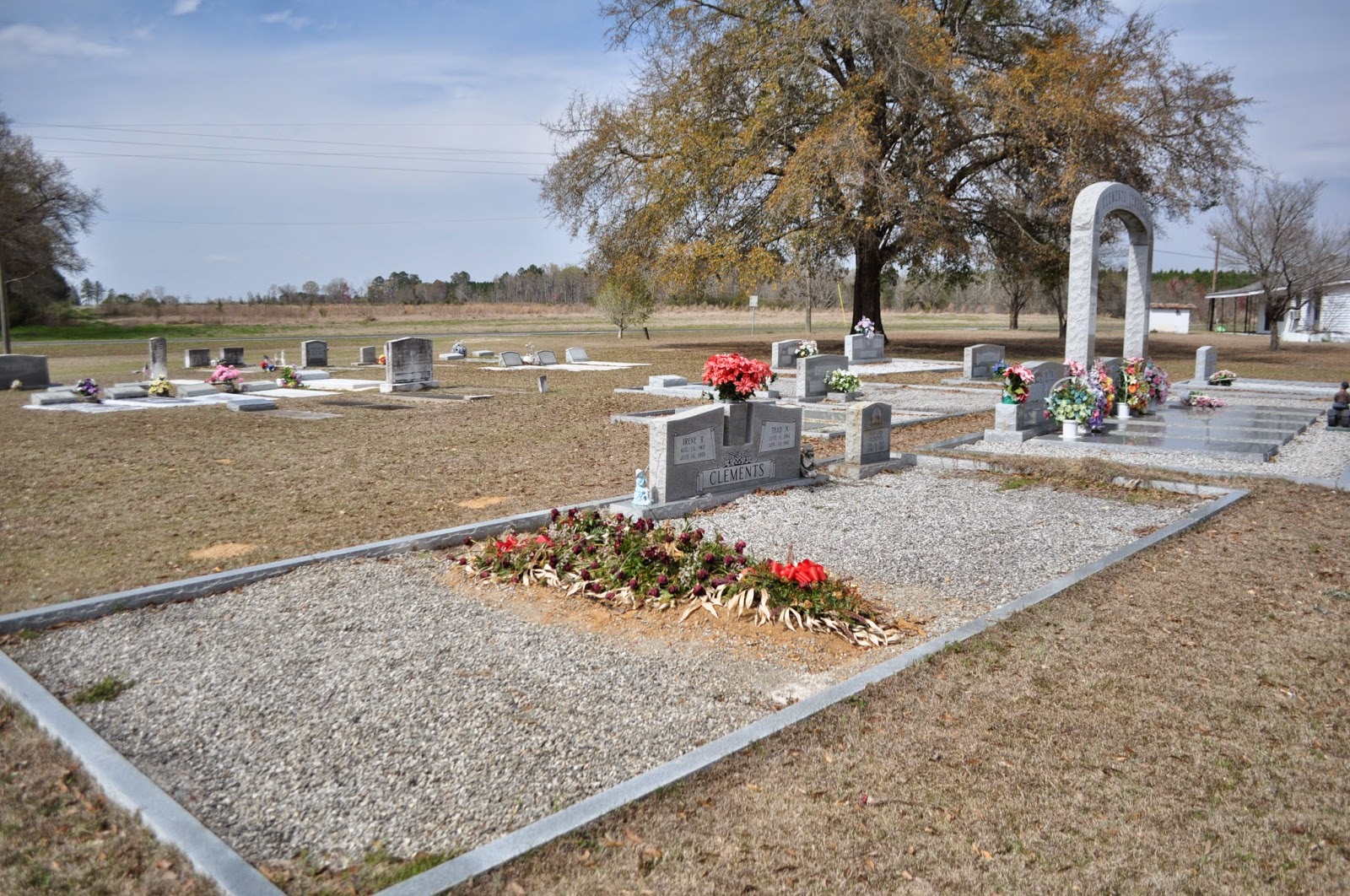 from this world to the next.

Dean Rankin was cruising the Brown's wake. At weddings, there is a chance of a picture of the lone male eating and drinking lingering on someone's camera. He originally dropped by people's homes on the day of the funeral, watched them leave, stepped in and took what he could use from their homes. He was careful not to put anything askew and often people did not know he had found their little nest egg or what had happened to grocery money. Word had gotten out about the funeral thief nonetheless.

The first time he came to a wake, it was awkward. A small group of family, no friends attended. It was hard to ad lib to such a sparse crowd. The deceased had been sick and bedridden for many years before going to the great beyond.

This was a large crowd and a tough lot, car doors were locked. He casually checked rear right side passenger doors to see if an errant child left the door unlocked. He went straight to the restroom and then strolled back out again so as to appear to be retrieving something or locking his car. Briefly lifting door handles as he walked by. He paused in front of one unlocked door, opened the door, sat down opened the glove compartment, stood up and looked under the seat, lifted the car mats, ten bucks in the ashtray.

He walked back to the wake. an elderly woman who seemed to be present in body only greeted him." How did you know Leslie?"

He remembered the age in the obituary to be about his at 53 and that the deceased attended Montrose High. “Oh we were friends in school. I always had a crush on her.”

The crows feet deepened around her widened eyes. She seemed to see something far off or just plain did not know what to do next. She gestured for Dean to walk along with her then motioned for him to sit beside her. Dean's eye scanned the people and the floor looking at where people had stowed their purses. It looked like this night would be a waste.

He watched the people shuffling around in small groups that gathered, broke apart, regrouped. People would step up to the casket usually joined by another before acquiring that face of resignation he recognized. One woman stood looking at the casket and the crowd as if she was on guard.

"Are you going to Roberto’s?" The older woman's voice was old and deep but it struck like a sharp chord.

“Oh come on,” she leads,”I have put my mad money in this purse to cover the bill. It is the Brown family way as my late husband would say, God rest his soul. Let's go see Les one more time.”

“Oh no, I want to remember her the way she was. I remember all that hair blowing in the breeze one day at Montrose. It was a sight glistening in the sun.”

“Didn't she use hairspray?”

“Oh tons of it, For a moment I thought her hair was a live creature one day in the wind, “it fluttered for a moment, magnificent in its struggle, then wilted and lay still from all that hairspray.”

“My you do have a memory.” Leaning on her cane, she smiled and gingerly walked away.

Lo and behold, her purse on the settee. Dean had the patent leather clutch under his left armpit and left. He debated emptying the contents in the men's room and returning the clutch. She was such a sweet old lady.

Driving home, Dean chuckles at his story about the hair, and pats the purse. Thank God she was senile. He notices blue lights behind him, not another speeding ticket.

“Sir can you step out of the car and walk to the back and face the patrol car.

The older woman from the wake nods. The funeral bandit was caught by a silver fox.
- April 30, 2014