I want to write a poem telling why the stray cat struts. But the phrase is so used. I'll probably write it anyway. This blog post will be fodder for the poem which needs to be humorous.

I am a stray cat. Well not a cat but have lived the human equivalent of being a stray cat. I have met others read about someone really famous who is also a stray cat. You're not a loner or particular peculiar. We are all peculiar to a degree. Those who are the football captain or lead cheerleader in life usually share quickly their eccentricity.

Being comfortable with having a quirk is probably an American trait shared by Canadians, Brits, Scots, Aussies and of course the Irish  Being half Scot-Irish, it is no insult - just the truth. Other cultures probably have the trait but there are so many peoples in the world, it is a national geographic  research project that would rival the human genome project.

So I have given three broad ranges of people - but, I will stick with the stray cat.

I am a stray cat in that I have never really belonged where I have lived. Like a stray cat, I did not belong but I was there.

I grew up in a military town where people were from all over. Your parents would retire there but we all left. You just sort of felt that was your destiny in such a transient place.

I never married or had children which is a huge anchor for most. This factor singles you out. The haunting question of why you never married is such a haint. I dunno, life happens. Why have you got a double chin?

I don't think telling them I am a stray cat would make sense to someone who asks that question. I wanted to get married and have children. For some, I can see the cruelty of one man upmanship. I've had some women to think I was a complete idiot for not achieving that level in life.

I have felt like a success in life. I've had a career and withstood the twists and turns in life. I've got three very frail people in this world that benefit from my single status. Anyone with a husband would know they would not tolerate the amount of time I give to them.

Men who would have ignored me in my twenties are wild about me or perhaps my care giving skills and/or financial assets. Different qualities are important at different stages of life. One of the ironies of life is that men need women more late in life and women need men more when they are young.

An older woman can only be so attractive. Well maintained and presented is a better word. Old people dress up everyday for two reasons. One is you are judged by your appearance and thrown together at a certain age is unappealing. Two, what are you saving the outfit for. It will outlive you and you've thrown out barely worn outfits that were incredibly out of style.

Back to being a stray cat, it is more of a feeling than a reality. We all belong where we are at. A homeless man was hit by a car in Warner Robins a few months ago. So many people grieved because they had met and made a connection with him. We all fit in the fabric of society.

I guess I could rewrite John Donne's poem, "No man is an Island"


No Man Is An Island 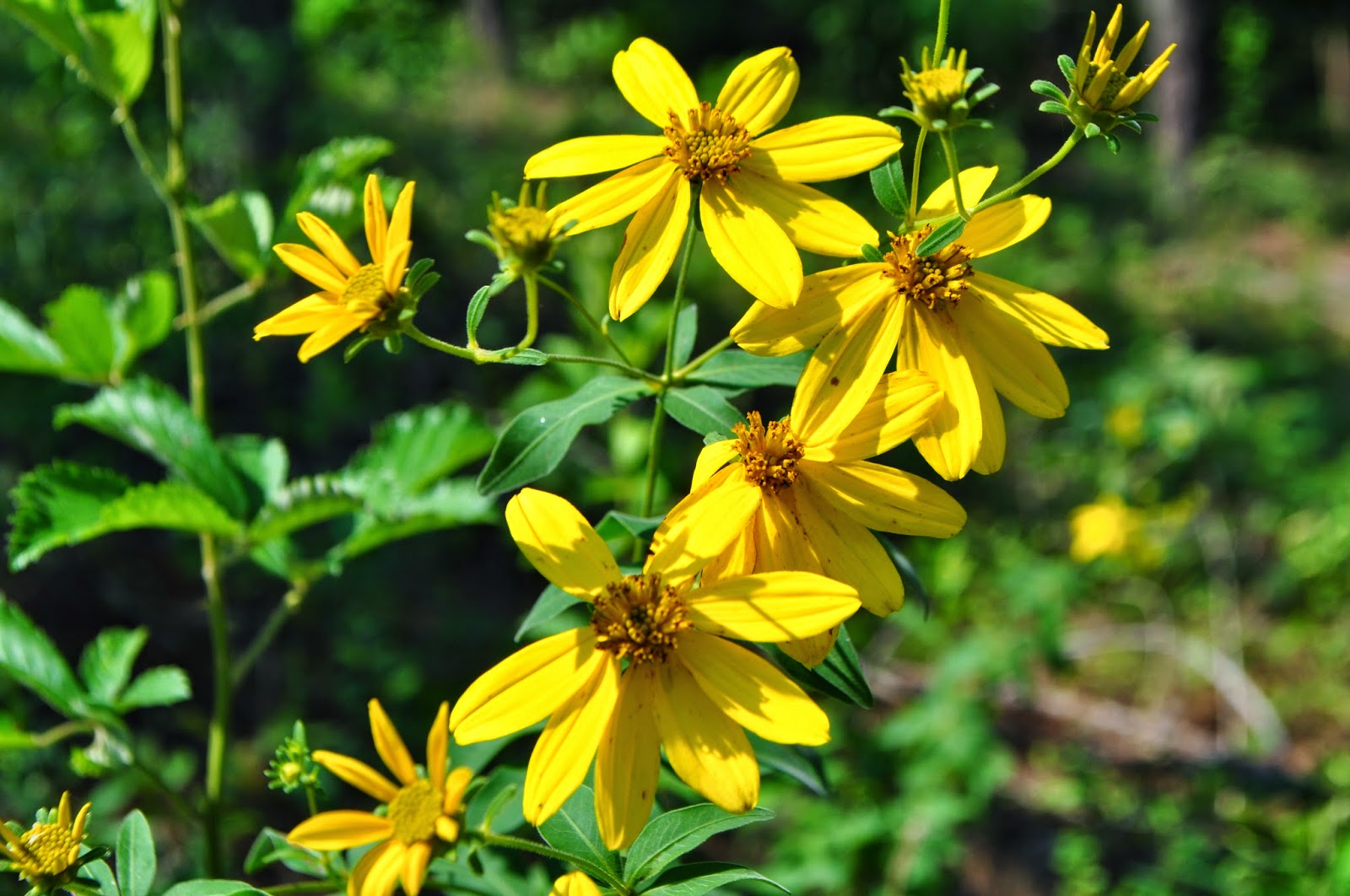 No man is an island,
Entire of itself,
Every man is a piece of the continent,
A part of the main.
If a clod be washed away by the sea,
Europe is the less.
As well as if a promontory were.
As well as if a manor of thy friend's
Or of thine own were:
Any man's death diminishes me,
Because I am involved in mankind,
And therefore never send to know for whom the bell tolls;
It tolls for thee.
John Donne
I'll share why the stray cat struts another day. Besides you probably know why.
Have a Happy Easter.
Have a Happy Passover.
Have a Great Day.