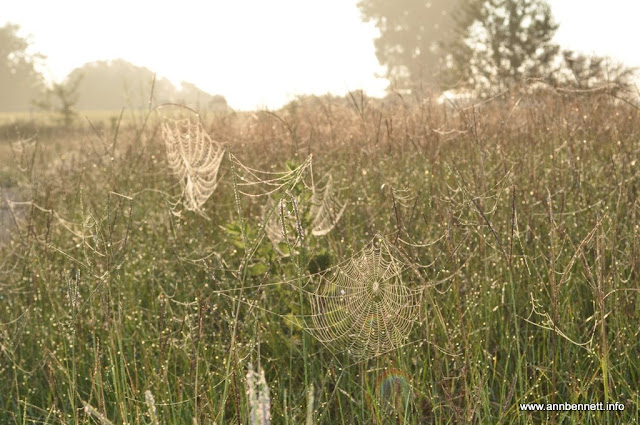 I grew up in a small town in Georgia a little like the mythical town of Garrison Keillor's Lake Wobegon. Warner Robins, Ga was a great town for young people. We had great mentors, we were far enough away from the troubles of a big city and there was an idealism nurtured in all of us. Our parents had steady jobs at RAFB and surrounding businesses.

I returned to Warner Robins when I was 44. My dad had passed away and my mother needed help. I have two handicapped siblings. I had the best job situation I had ever had but I as you get older, your social life dries up. What attracted me to the Atlanta area just did not shine as bright.

I made the big move several months before my mother had become semi-invalid with an arthritic back. She got better and more mobile. Broke her hip a few years later and father time has made her very frail.

The family thing is like all families. At times we are dysfunctional as hell and other times we are the backbone of what is best in us all. I really can't complain. As much as I can feel irritation at one of my siblings, I know if I need help they will be there that fast. With two handicapped individuals, our family is stressed with needs.

I usually snoop on facebook. Like many things it has morphed for me. In my efforts to write the Great American Novel, it is morphing into a marketing arm.

An old high school chum referred friends to me. I had never thought of friending people I barely knew.  I have friended one who contacts me and I do not remember him. So many of us have matured and recognize the need to like as many people as possible.

What backs me up is someone who I know really really well put me on their subscriber list. They basically want to give me updates but not hear from me. That would not bother me so much but they have close to 900 friends.

A high school group has accepted new friends but my request was ignored. This does not bother me too much. One, they may not remember me, I certainly don't remember many. Two, its an anonymous faceless groups with deep comments like "Hi", "Whassup", "We had 26 people over for  Christmas." and other vague comments with little depth. Three, I'm older, you're doing me a favor if you don't want me to not include me. I'll do the same for you. Four, they could have missed my request as they approved the other eleven this week. No biggee.

Its funny how two snubs can seem more important than all those people who barely knew you, didn't know you or plain disliked you in school were ready to be a facebook friend. When I taught school, if I had a difficult child or class, it was all too easy to dwell on that and not on what went well.

I might be older but I'm not wiser. I still feel the sting of exclusion. That interesting subscription button will not be used by me. Now those invisible stars, they are handy. ;=)
- December 29, 2012