JuJu is a West African magic in which objects are believed to have special powers.

Sometimes, I would like to have a bit of magic. Well a few billion or even a few million dollars would also work. My thoughts are to have all that excess milk of farmers processed and given to all families with children and adults who cannot afford milk.

I went to my sister's house to help her a bit and bring prepared food for her to eat. I planted a tomato plant, did laundry, washed and retrieved containers for the next round of food. After visiting, I took her recyclables and mine to Happy Hour Service Center. There was a lot of small cardboard and waste that had blown behind the recycling center and one of the buildings. What was going to be a short few things turned into about an hour picking up the waste. Like so much in GA, they are shut down and a skeleton crew is managing the recycling.

Toward the end, a truck comes with cardboard and styrofoam that they have to throw away. I took the styrofoam from the gentleman to take home and toss in my garbage. His granddaughter proceeds to lecture me that I got too close to him and he was a senior citizen. She was right. I smiled and told her I was a senior too. What I felt like saying was I told you that the styrofoam is trash. Why couldn't you take it home and put it in your garbage. When I got home, it filled my garbage cart. I guess that is why. lol  I could tell he was a bit put out with his grandaughter.

But we did get within 4-5 feet of each other when he handed me the piece. And you know, I am tired of this social distancing. I did not know I was such a talker to strangers. I had pre-ordered sandwiches from Jersey Mike's. As I paid for my sandwiches, I felt a bit normal for once. I talked to the woman who normally cuts my brother's and my hair outside of the shop. My last stop was at the grocers to get a gallon of milk and some creamer. I left with about $85 of merchandise. In the rural area I live, there is not as much Covid as other areas. We are all wearing masks.

When I got home, I sprayed the car with lysol spray. I washed my hands well and delivered sandwiches. I watched television and a woman had contracted Covid from the woman who delivered groceries to her house one time. I thought about the man loading his groceries in the car beside mine. He was somber.

Yesterday's bit of irony was related to a part of being Southern. We lose everything. I've thought about what I have could be gone with this Covid. I'm ready mentally to do so. I just hope I don't have to. I've always considered myself Southern lite in that I am not in love with the Southern mythology. But I do know our stubbornness is our gift. My grandmother always said where there is a will there is a way.

At the end of the civil war, the state of GA was in ruins if not burned. A man who had been a Unionist begged the American occupiers to not take his stores of food. The widows and children needed that to eat. There had been a meeting at his house and the men stacked their rifles outside before coming in. They left his store of food alone. No one knows was it because he was a Unionist, his plea, or all those guns stacked outside.


After finishing this post, I'm taking a shower. I pray for the world. And this is what I struggled with yesterday. So much of this world struggles. If there is any juju, I hope Covid skips over those who are impoverished. There is so much suffering that I have no idea and have never experienced. We could put a protective veil around ourselves and everyone we loved and everyone else. But we live in a very real world. A virus is no respecter of social status or ethnicity or nationality. 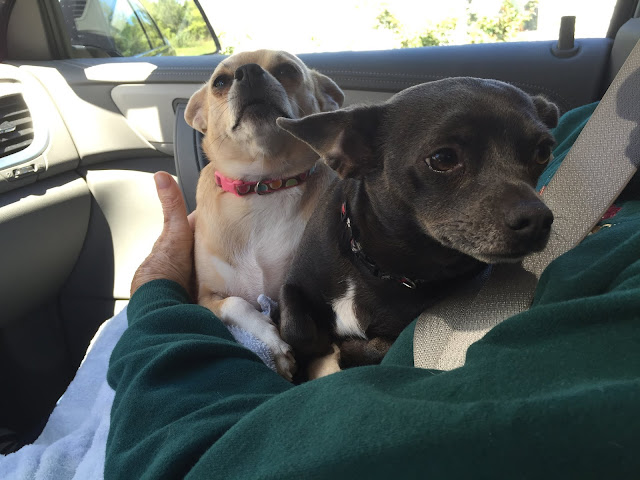