Interesting how one vowel can change the meaning of a word.

Interesting enough, electrons a negligible mass compared to protons and neutrons. An electron is a lepton 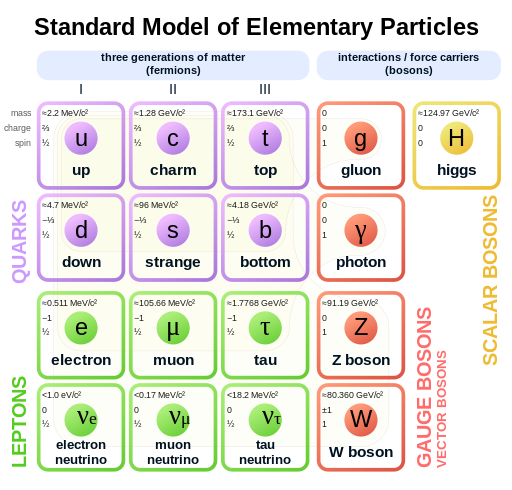 According to Merriam Webster this is a variant of Quirk. Online dictionaries say it means to throttle, choke or to become very angry.

What it doesn't mean is Twirk. I thought that was what the word meant. So Miley Cyrus is not known for Querking but for Twirking.

But Miley Cyrus is known for her Quirks. I've often wondered what was put on for publicity and what was real. I have never cared for the big tongue thing. But I see so many who get their picture taken with their tongue out. I can think of better ways to be immortalized.

A quirk can be facial expressions with involve raising and lowering your eyebrows.

A quirk can be something unique about an individual.