We're all in trouble.

I remember when the "n" word was used matter of factly. My mother thought it was crude. We were to say negro. It was sort of like the word pregnant. You didn't say it in polite company.

What bothers me is the hypocrisy. A Canadian on CNN who is married to a black man said racism does not happen in Canada. Yeah, right. Racism is a problem. It's particularly a problem when people are in denial. Thinking that it doesn't happen outside the South is ludicrous. Many jabs at the President bother me in that I feel they are racist in origin.

I try to do right. Being immersed in black culture as an educator, I am more open minded. More importantly, I recognize the difference between working class and sorriness. We had a painful class situation in the South in the recognition of "poor" white and white trash. Trying to move to something better, poor whites and blacks were faced with the same dilemma. Being loyal to their roots and moving into the soon to be Twenty-first Century.

This is true. As a white Southerner, I understand the perils of the "n" word. It can cost your job. To hear it bandied about in hip hop and casually by younger African Americans, you feel anger. Why do they casually say something they can turn your life upside down with.

I'm proud of Paula Deen for telling the truth. I am proud of the African Americans who are taking her side. It's not what we have said in the past that is so important; it is what we have done. The "n" word needs to be dropped from everyone's vocabulary. More importantly, one word from the tongue should not define people. We should respect the humanity of everyone.

The point is. You can only clean up your own act. Personally, I plan to watch my language. Hopefully, I will not be caught with a deposition like Paula Deen. If someone asks me to fess up to something that will blow up in my face, I'll answer the question I wish I had been asked. Last of all, I will not judge people as harshly lest I get called out for my transgressions.

I'm not much of a fan of Paula Deen's stick of butter in everything cooking. I do feel sympathy for her trials. I'm not perfect either. 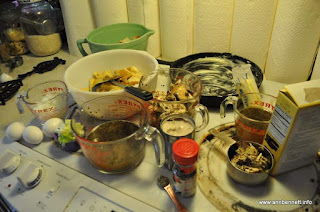 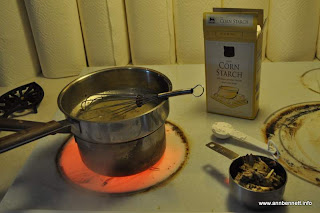 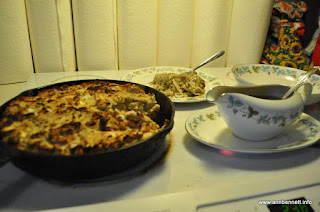